Easter is upon us and “påskekrim” is a thing in Norway. Inspired by this, NordMedia Network’s Norwegian editor conspired with Nordicom Review‘s scientific editor to present a handful of interesting research publications about the significant sub-genre within crime fiction, Nordic Noir.

Easter crime (In Norwegian: Påskekrim), is described by Great Norwegian Encyclopedia as “a special Norwegian phenomenon where the crime literature is closely linked to Easter, both in that many books are published until Easter, many books are advertised and bought, and according to tradition, a lot of crime is read in the mountain cabins in Norway. […] The tradition of Easter crime is most often traced back to the publication of the suspense novel Bergenstoget plyndret inat, which was published in 1923″.

And as Easter is upon us, NordMedia Network’s Norwegian editor conspired with Nordicom Review‘s Oslo-based (but Swedish) scientific editor to present a handful of interesting research publications about the significant sub-genre within crime fiction, Nordic Noir. The articles are hand-picked by scientific editor of Nordicom Review, Karin H. Zelano.

As a start, we can highly recommend Aalborg University and their general introduction to the concept of Nordic Noir on their website nordics.info. On this site, you will find articles, films, and podcasts relating to Nordic Noir.

This anthology offers a novel contribution to research on Danish television drama, the international circulation of audiovisual content produced in non-Anglophone contexts, and the phenomenon of Nordic Noir for both students and scholars.

Karin H. Zelano says: An entertaining read exploring and explaining the success of Danish TV series in Australia, Brazil, Germany, Japan, Turkey, and the United Kingdom. Learn why Japanese women like The Bridge or BBC’s reasons for introducing it to British viewers, among other things.

The Geopolitics of Nordic Television Drama

The special collection of articles emerged from a two-day workshop on the topic Nordic Noir, Geopolitics, and the North, held at Aarhus University, Denmark, 4–5 October 2018. Recognising the unabating popularity of the Nordic Noir genre, the workshop sought to extend current media-cultural discussions of Nordic crime television drama to critically assess how topical geopolitical developments both influence and are interrogated within these fictional narratives.

Karin H. Zelano says: This interdisciplinary special issue of Nordicom Review explores the interrelation between television narratives in Nordic Noir TV and conditions of power, place, and space in innovative and affective ways. After reading the article by Hansen, you will be able to name-drop the term “banal Nordism” into any Easter conversation.

Nordic Noir on screen is characterised by a certain melancholy displayed in the plot, the imagery, and the characters. These elements also characterise Scandinavian crime fiction, for example, the troubled protagonists and the cold climate. Nordic Noir has attracted considerable interest among audiences and academics. However, none of the academic contributions reflect the connection to the historical Nordic melancholy.

Lost in Translation Across the Atlantic

Despite similar narrative and aesthetic strategies that centre a strong female protagonist, female agency is undermined in The Killing through the postfeminist “bad mother” trope, which supplants Forbrydelsen’s Nordic Noir left-wing critique of global capitalism and gender issues.

Karin H. Zelano says: Pinedo discusses how central messages in the original Nordic Noir production gets lost in translation when remade for an American context. More specifically, the strong female protagonist is undermined through the “bad mother” trope in the American remake, instead of, as in the original Danish version, channeling a left-wing critique of global capitalism and gender issues.

Crime as entertainment: The case of the TV crime drama (2010), Sue Turnball

“Noir” is an established international term, which refers to a particular film genre and style, coined during the 1930s, whereas the epithet “Nordic” is open to interpretation. Presumably, it is bound to the Nordic region, but in which ways — geographically, culturally, or socially?

Karin H. Zelano says: Turnbull questions the idea of “entertainment as utopia” by analysing the genre of TV crime drama – that is often far from utopian (Take Wallander: “newly separated, miserable, suffering from diabetes and trying to cope with his father’s incipient Alzheimer’s disease while dealing with all manner of horrible crimes”). Turnbull identifies pleasure in the “form” of the TV crime drama and familiarity with series characters as probable key factors behind the genre’s appeal.

The goal of Reney’s study was to better understand the relationship between factors involved in moral judgment of entertainment and the enjoyment of crime drama. After completing numerous social-justice measures, the 139 participants viewed one of two clips from a crime-punishment movie and then responded to survey items regarding their enjoyment of the clip.

Karin H. Zelano says: This is a psychologist’s attempt to understand the enjoyment of media violence and crime, establishing how the comparison between a crime drama’s statement of justice and a viewer’s personal notion of social justice ultimately affects the enjoyment of the crime drama. 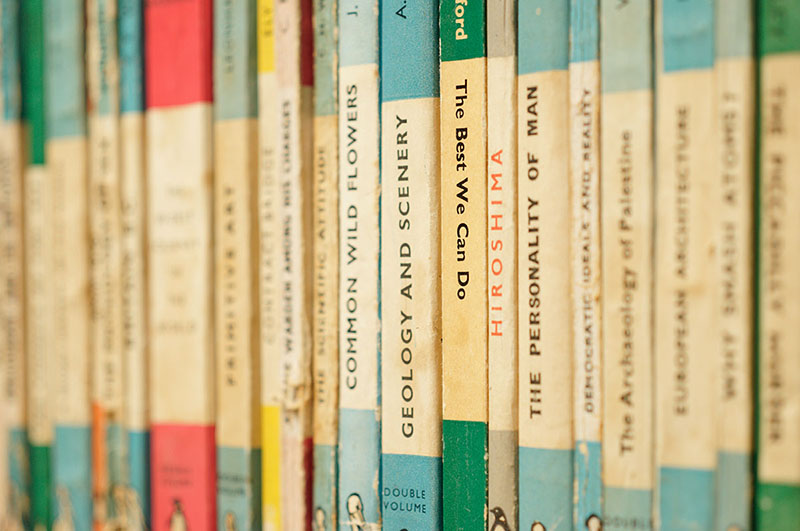