Beyond the Big Four: Media Systems in “the Other” Nordic Countries

A new Special Issue of Nordicom Review, entitled Media Systems in “the Other” Nordic Countries and Autonomous Regions, explores how well the media system theories work when considering the smaller Nordic countries or regions. Professor Ida Willig, co-editor of the Special Issue, discusses it with Nordicom’s director Jonas Ohlsson.

Media Systems in “the Other” Nordic Countries and Autonomous Regions, edited by Ida Willig and Lars Nord, contains seven articles on media systems in Iceland, Greenland, the Faroe Islands, Sápmi and Åland. It is an open access publication and you can download the entire Special Issue here.

Jonas Ohlsson (JO): Ida Willig, you are a media researcher and professor at Roskilde University in Denmark, and together with Lars Nord, Professor at Mid-Sweden University, you just finished editing a special issue of Nordicom Review called Media Systems in “the Other” Nordic Countries and Autonomous Regions. What are these countries and regions, and why do you as editors think that the media systems in these countries warrant a Special Issue of an academic journal?

Ida Willig (IW): The countries are Greenland, Faroe Islands, Iceland, Sápmi and Åland. The idea behind this Special Issue is that whenever we speak of the Nordic media system, we tend to take for granted that we talk about Sweden, Finland, Denmark and Norway. But sometimes we forget that the Nordic countries are more than “the big four”.

So, it was a curiosity towards media system theory – whether it would work when we talk about smaller media systems as well – but also, a genuine curiosity as to what status the media system had in the smaller countries, and how we might think about the theory of media systems when looking at them.

The Hallin and Mancini model

JO: You and your colleague Mark Blach-Ørsten, in Roskilde, Denmark, run a network called “The Nordic Media Systems Research Network” – why is studying media systems important, do you think?

IW: For many reasons. Just to clarify, researchers have been looking at media systems and media institutions for many years, from different angles and theoretical perspectives. But, with the book Comparing Media Systems from 2004 by Daniel Hallin and Paolo Mancini, a new sort of small research field sprung up with a quite tight framework for studying media systems. It also made it possible to do more comparative media systems work – not just looking at economical, sociological macro-features of media systems, but doing it in a more systematic comparative way. That was one of the great promises of that book.

JO: In Comparing Media Systems, the authors introduce something called the “democratic corporatist model”, which includes the Nordic countries, or at least Norway, Denmark, Finland and Sweden. And what signifies this model are four things: a strong mass-spread press, tight bonds between the political and media spheres, a strong and highly professional journalism corps, and an active state vis-à-vis the media in terms of media support. Those four things have, to a various extent, characterised the big Nordic countries, at least in the past. Considering these characteristics, what do you find in this Special Issue when studying the smaller countries? Is this a model that fits also for them, or are there important differences between the smaller and larger Nordic countries?

IW: The authors that have contributed to this Special Issue find both similarities and differences. There are similarities to the democratic corporatist media systems, but we also see comparisons to what Hallin and Mancini call “the liberal model”, which is a model comprising the UK and the US, with less state intervention, for instance. Maybe the most important conclusion or findings of the Special Issue is that these smaller Nordic countries are more vulnerable than the larger ones, even though they share many features. Let’s take the contribution from Greenland as an example. In Greenland, media support is ad hoc – it’s for a very short period of time and it can be taken away on short notice for political reasons. When there is no long-term media policy or long-term media support, this makes journalism, news media and media systems in general more vulnerable.

Maybe the most important conclusion or findings of the Special Issue is that these smaller Nordic countries are more vulnerable than the larger ones.

JO: One thing that of course is similar in all the countries you study in the Special Issue is the very small size – not geographically necessarily, but in terms of population. What does the very limited size of these media markets do to the traditional role of news media in terms of being independent, scrutinising and acting on behalf of the public vis-à-vis the people in power? In other words, how does size affect the role of independent journalism?

IW: I guess you can say that the small size means that they are both less stable and have lesser possibilities for funding. Simply put, a small media market means less people who can pay for quality journalism. Take the contribution from Sápmi as an example; because it is such a scattered media market across different nations and language minorities, this means there is a tendency towards dependency on the large commercial actors in the media market. You must play by their rules in a media market with very hard competition even though you are a language minority or cultural minority.

JO: In your introduction, you and Lars Nord ask whether it’s accurate to talk about a single Nordic media system – now that the Special Issue is published, what is your answer to your original question?

IW: I think I’ll give you a typical academic answer: yes and no. When we meet in the “Nordic Media Systems Research Network” and sit across the table from all the countries, we are very much struck with the intuitive understanding across the table. We know what we talk about when we mention different media institutions, we can easily translate what is happening in media policy to our own context. With that said, the Special Issue also shows what we hope is also surprising for our readers: strong differences from country to country. Take media support as an example; that is one of the four dimensions of Hallin and Mancini and something we take for granted in Denmark, Sweden and Norway – but you can’t take that for granted in, for example, Greenland, even though it’s a part of the Kingdom of Denmark.

This Special Issue also shows what we hope is also surprising for our readers: strong differences from country to country.

JO: Final question, this is a very unique compilation of studies that you have put together and we are very happy to publish it at Nordicom – it of course fills several knowledge gaps within the Nordic region. Would you say this compilation of articles would be of interest outside our region, and if so why?

IW: I think that one of the main contributions that can be taken away from this Special Issue is that size matters. It is very observable on an empirical level in this Special Issue what is in fact at play when media systems are very small. As an example, the contribution from Åland tells a fascinating story about two media moguls and how this has shaped the media system in this autonomous region without strong public media institutions or media policy.

So yes, I think that there are important lessons to be learned and important contributions for scholars of media systems theory or just media scholars in general.

JO:  Thank you very much Ida! 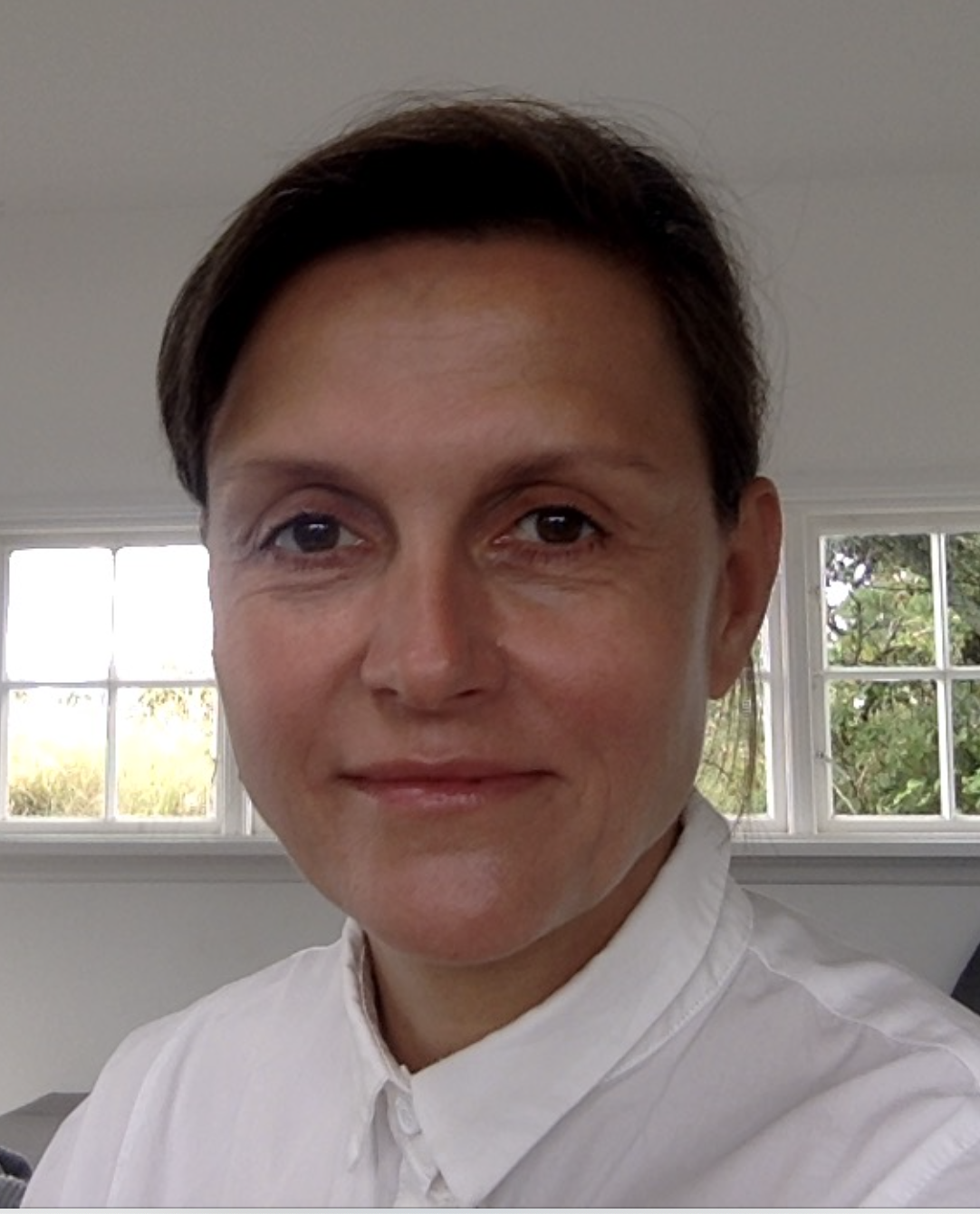 10 Things to Keep in Mind When Applying for Funding

Having to apply for funding is an increasingly important work task for researchers and lecturers at Nordic universities. Despite the importance, it is easy to get lost in the academic jungle when funding hunting. That is why we wanted to make an easily graspable list of what we believe are some crucial points when applying for funding.