A Free Tool for Monitoring Gender Equality in News Media

New preliminary results from the The Global Media Monitoring Project (GMMP) 2020 show that women are still underrepresented in the news across the world – the Nordic countries not being an exception. To make it easier to measure and compare media gender equality, a group of researchers at the University of Gothenburg has developed the GEM dataset.

Acknowledging the lack of comparable data on gender and news media, the researchers behind the project “Comparing Gender and Media Equality Across the Globe” (GEM) compiled a pooled dataset containing quality-reviewed global media content data. The GEM dataset includes information from a total of 155 nations from 1995–2015, making the data comparable both between countries and over time.

Included in the dataset is also a gender equality index, the GEM-I, measuring key aspects of gender equality in the news, such as presence, topics and roles. The GEM-I applies to all forms of news media and is constructed to be easy to use for scholars, journalists, policy makers and civil society.

The three main sources contributing to the variables of the GEM dataset are The European Institute for Gender Equality (EIGE), The Global Media Monitoring Project (GMMP), and The Global Report on the Status of Women in the News Media (IWMF).

How to use it

Covering a broad spectrum of the field, the variables allow for research on several different aspects of media gender equality. The share of women as executives in public broadcasters in different countries, or as news subjects or sources in newspapers, or on Twitter, are just some examples of the information provided in the dataset. All variables are thoroughly presented in the GEM Codebook, available to download at the GEM project’s website.

For researchers interested in Nordic media and communication, the dataset could be used to compare media gender equality across the Nordics. Which Nordic country has the highest share of women in the news? How equal are the public and private media organisations in the different countries?

Plans for a long-lasting dataset

The researchers behind the GEM project aim to update the dataset continuously as new data become available, such as the GMMP 2020. They are also working to increase accessibility and might create tutorials to make it easier to, for example, use the dataset in teaching contexts.

The GEM project was conducted by the Department of Journalism, Media and Communication (JMG) at the University of Gothenburg. You can read more about the project and download the open dataset at the project website.

The dataset was launched alongside the anthology Comparing Gender and Media Equality Across the Globe, edited by Monika Djerf-Pierre and Maria Edström, which is available Open Access through Nordicom’s website.

An upcoming webinar on gender equality in news

Learn more about the GEM dataset at the upcoming GEM project webinar on 28 April 2021, 15:00, co-organised by Nordicom and JMG. Meet the editors, Monika Djerf-Pierre and Maria Edström, as well as other international authors and contributors to the project. Listen to presentations about the results and take part in discussions about why gender and media still matters. More information will be available soon through Nordicom’s website and social media.
Read more arrow_forward 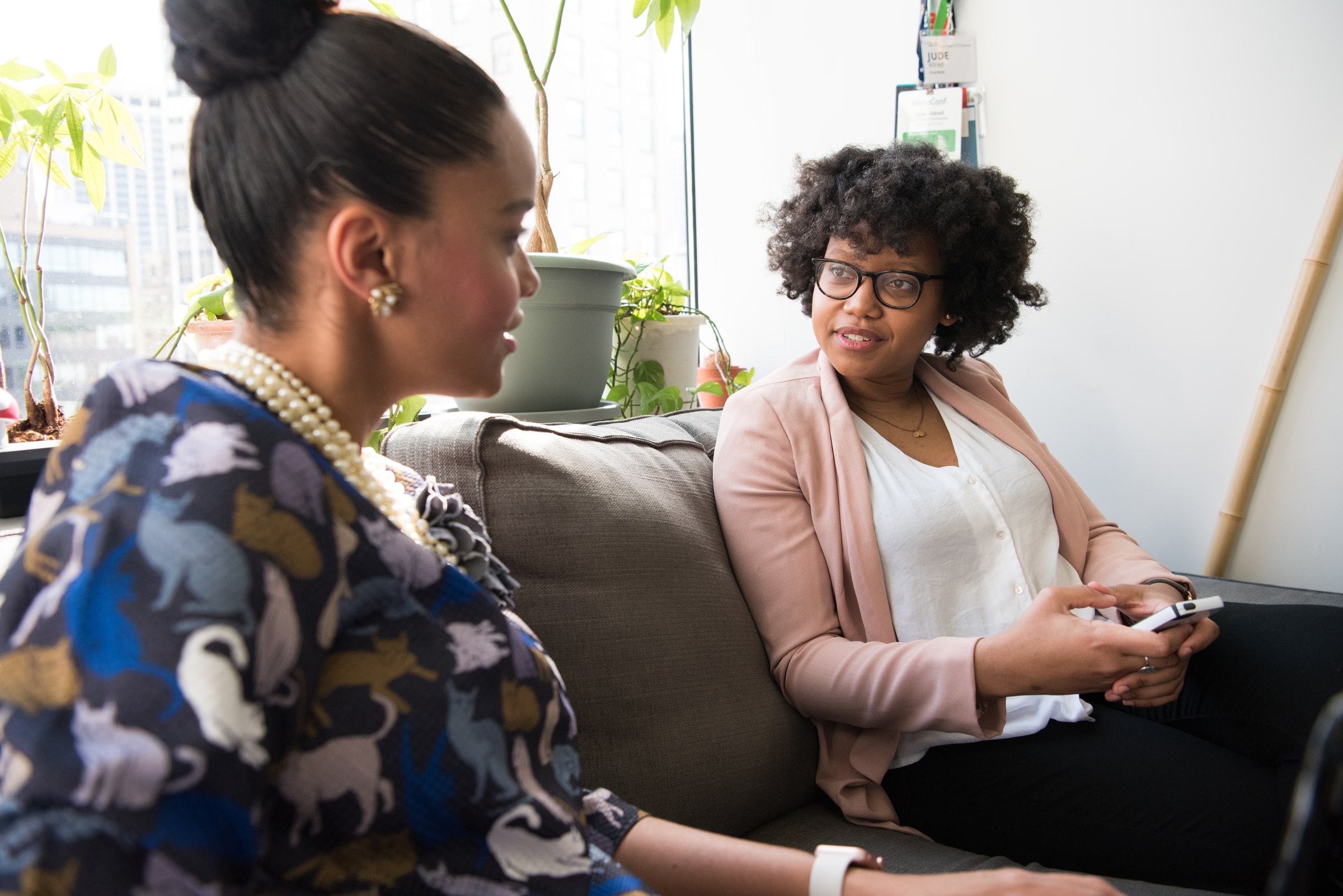