Africa has a media research tradition which goes several decades back, but there is a lack of collaboration between researchers across the continent. A new platform can aid the situation and will also make African media researchers more visible for the rest of the world.

Africa media and communication research is certainly flourishing. From a modest start in the 1960s to more systematic research efforts in the 1980s, research into journalism and communication on the continent has grown significantly since year 2000. It is now common to see articles in international journals with African origin.

However, a lot still needs to be done in terms of linking African media research environments together. It is telling that studies reveal that there is more collaboration between academics in Sub-Saharan Africa and colleagues outside of the African continent than between researchers in different parts of the continent. Some African scholars are more used to travelling overseas for conferences and research stays than visiting colleagues in neighboring countries.

Past attempts to connect researchers

Admittedly, some efforts have been made throughout the years to strengthen pan-African collaboration. The African Council for Communication Education (ACCE) made a significant contribution in this regard. The organization was established in the 1970s to help a young generation of African communication scholars connect and to challenge the dominance of Western development paradigms. In 1986, ACCE launched its journal African Media Review which had tremendous impact on African communication scholarship for about two decades. Nonetheless, ACCE has ceased as a continental organization and today only survives as a national chapter in Nigeria. African Media Review came out with its hitherto last issue more than a decade ago.

A few other pan-African journals are resilient and have published regularly for a number of years. The two foremost ones are African Journalism Studies (formerly Ecquid Novi, established 1980) and Journal of African Media Studies (established 2009). A number of nationally and regionally oriented journals exist as well, but they have a tendency to be irregular unless they are supported by a viable publisher.

On the continental level, African members of the International Communication Association (ICA) have led the establishment of ICA Africa and successfully arranged ICA’s first regional conference on the continent in Nairobi in 2016. Hybrid conferences will be held in three African cities in the last week of May 2022 simultaneously with ICA 2022 in Paris.

What is needed, however, is better and more permanent opportunities for networking and collaboration across countries and regions in Africa. A problem in this regard is that the chances for connections often appear as arbitrary. There is in reality no place where one can go and find out whether someone else in the region is working on the same topic as oneself. There is also a lack of overview of the research profile of the different departments and institutes. Many universities on the continent do not even have a department site where one can get a listing of their staff members.

A new initiative, AfroMedia Network, is making an attempt to rectify some of this gap. To be launched in 2022, AfroMedia Network is a pan-African portal for African communication and media researchers. It is also open for researchers from outside of the continent who are focusing on Africa in their research. The site offers a space where researchers can register and post a brief research portfolio besides their face photo.

The different researchers will be associated with a country and an institution. This means that visitors from anywhere on the globe can browse a particular African country or university and get an overview of their research activity. This way, departments which lack a space on the internet will be represented on AfroMedia Network as well.

The new site will also post calls for papers and share information about upcoming conferences. We believe that there is a need for such a one-stop portal where one can get a comprehensive overview of the wide range of research activities taking place on the continent.

AfroMedia Network still depends on support from individual researchers throughout the continent. We therefore encourage communication and media researchers from, or with, a research interest in Africa to go to the site and register your portfolio today. It only takes a few minutes. It will contribute to linking African media researchers together and will make a difference for the research community both on the continent and in the rest of the world.

This webinar in the series “De-Westernising Media Literacy: Perspectives on Pedagogies, Practices and Theories of Media Education” will highlight media literacy issues in three countries of Sub-Saharan Africa. Before the webinar, we will launch a new digital platform for African media researchers, a sister platform of NordMedia Network: AfroMedia Network. 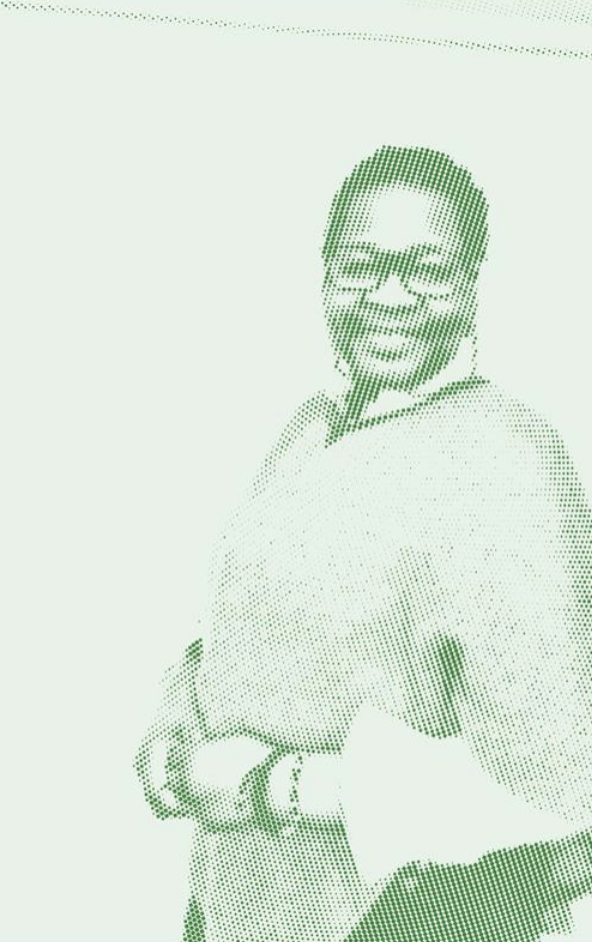 Illustration by Gerd Altmann via Pixabay.