This autumn, a number of new research and development projects aimed at advancing journalism education in the Nordic countries have received grants. New initiatives will be launched to develop the educational institutions’ relations to the outside world and to acquire knowledge about those involved, both journalism students and teachers.

The journalism education at NLA Mediehøgskolen will participate in the construction of journalism education in Uganda and Rwanda. The project Preparing Practitioners for a Resilient Media in Eastern Africa has received 20 million Norwegian crowns (approximately 120,000 euro) from Norad (the Directorate for Development Cooperation under the Norwegian Ministry of Foreign Affairs) and its NORHED program. Partner universities in Africa are Uganda Christian University and the University of Rwanda. The project is led by Terje Skjerdal, associate professor of media studies.

In Finland, the employment of journalism students in the labor market will be followed up with a survey over the next 10 years. The project Journalists’ individualising career paths is carried out in collaboration between Tampere University and Turku University of Applied Sciences, and it has received funding of 168,000 euros from the Helsingin Sanomat Foundation, which will cover the first three years. The project is led by Laura Ahva, tenure track professor of journalism.

At the University of Tampere, the development of the journalistic students’ scientific approach will also be examined in a project that has received a grant of 196,000 euro from the Helsingin Sanomat Foundation. The project TAJU – development of a scientific approach during university studies in journalism and communication is led by Leena Mikkola, tenure track professor of communication.

Nordic journalism teachers will also be researched within the framework of an international survey in which 34 countries participate. The project Journalistic roles, values ​​and qualifications in the 21st Century: How journalism educators across the globe view the future of a profession in transition will be implemented in Denmark (including Greenland), Finland, Iceland, Norway and Sweden. The project is coordinated by Nico Drok from the University of Windesheim, and the Nordic part of the study is led by Maarit Jaakkola, co-director at Nordicom.

The Nordic Collaboration Committee for Journalism Education (nordiska samarbetskommittén för journalistutbildning) is a collaboration forum for academic journalism schools in Denmark (incl. Greenland), Finland, Iceland, Norway and Sweden. There are 21 member institutions in the network: 3 from Denmark, 3 from Finland, 1 from Greenland, 1 from Iceland, 7 from Norway and 6 from Sweden. Read more about Nordic journalism education (in skandinaviska) at the committee’s webpage (link below).
Read more arrow_forward 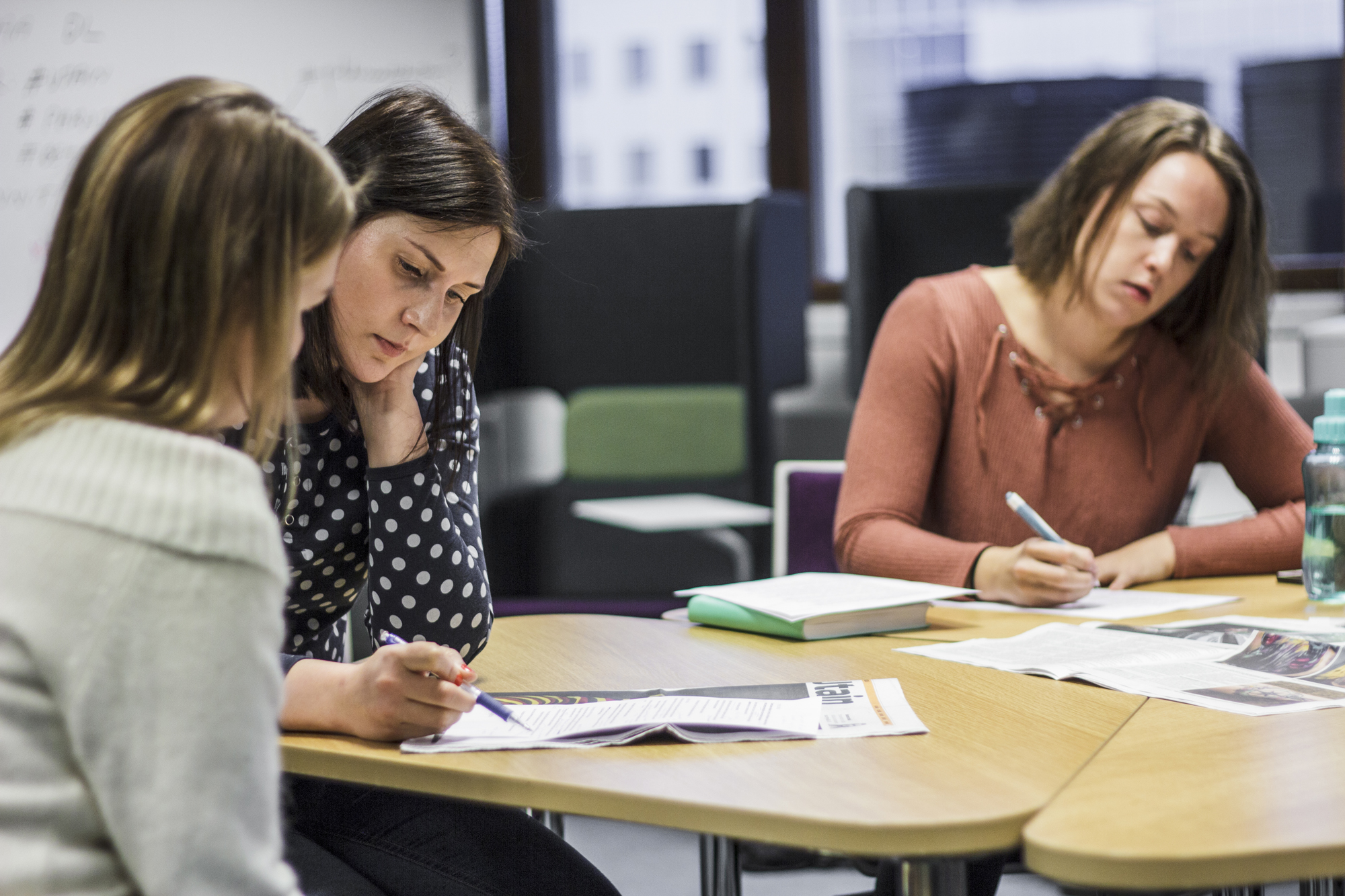