For complete call for nominations and further information about the prizes and previous winners can be found at the site of the call. The deadline for nominating candidates in all award categories is 15 September 2022. 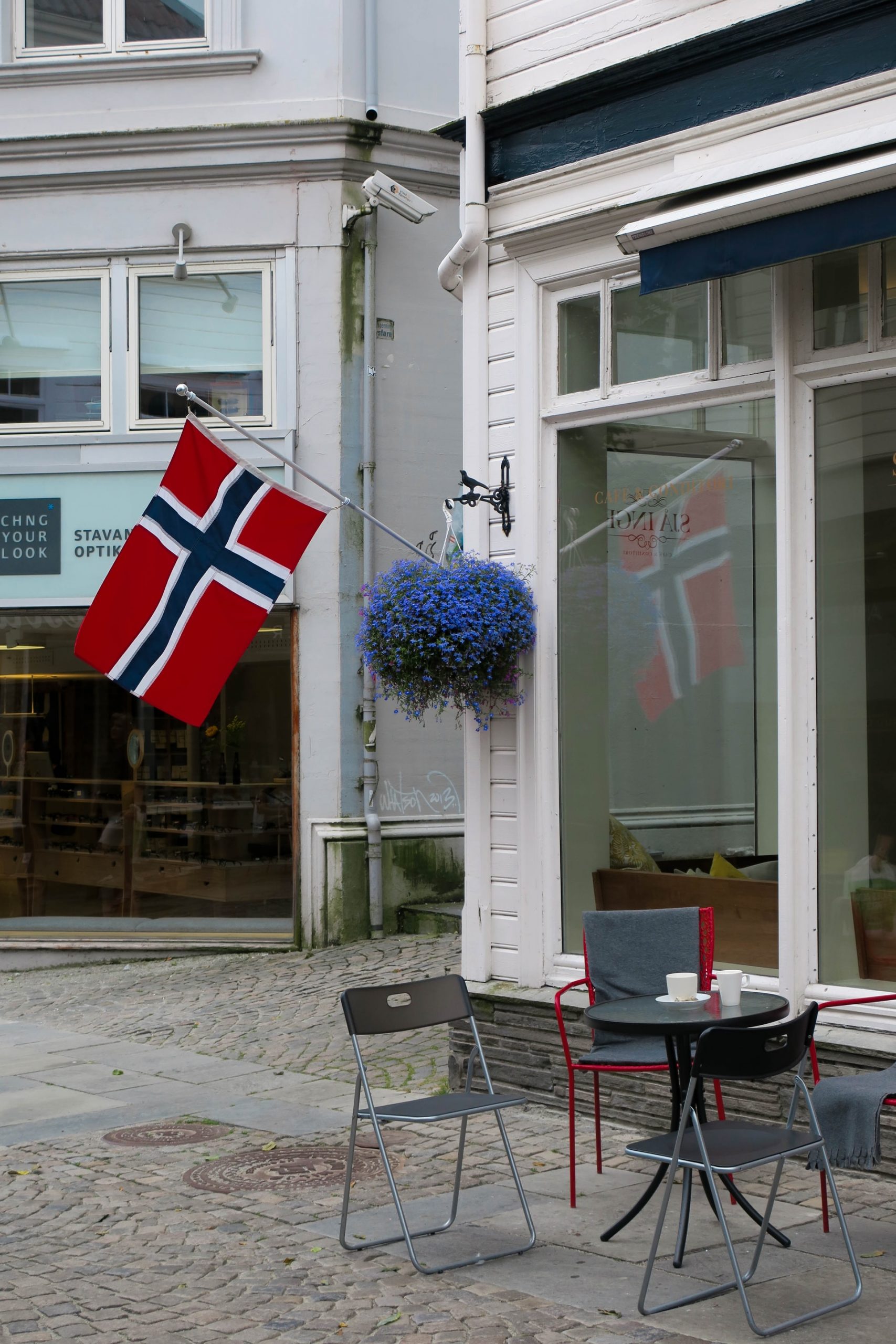 Several universities and Yle are launching an extensive research project on Yle's relationship with Finns. In this text Yle's public service director Ismo Silvo presents the project and the idea behind it.