Open Access, but How Long? The Problem of Vanishing Journals

A newly published report suggests that thousands of open access articles have vanished during the decent decade. Among the journal titles that disappeared in 2000–2019, over the half were journals in social sciences and humanities.

The report Open is not forever: A study of vanished open access journals, written by Mikael Laakso from the Hanken School of Economics in Helsinki, Lisa Matthias from the Freie Universität Berlin and Najko Jahn from the University of Göttingen, examined the major bibliographic indexes for open access journals: Scopus, Ulrichsweb, and the Directory of Open Access Journals (DOAJ). The study identified 176 open access journals that had disappeared from the internet under the time period 2000–2019.

The number of open access journal titles have been on the increase during the latest decade, as it has been a political aim within the European Union to support open access publishing. Many open access journals seem not only to be struggling with financing and resources but there is no systematic archiving of the disappeared titles, the median age of the vanished titles being about five years.

In Laakso’s and colleagues’ sample, journals of social sciences and humanities constituted the largest group of vanished open access journals (52 %), the phenomenon being less prominent in health sciences (17 %), physical sciences and mathematics (17 %), and life sciences (15 %).

– Traditionally, libraries have been good at archiving scientific publications that they subscribe to but currently they do not have a responsibility to archive open science – even if open access publications would be the easiest to save and archive, the authors point out in a press release.

Open is Not Forever: A Study of Vanished Open Access Journals

Abstract: The preservation of the scholarly record has been a point of concern since the beginning of knowledge production. With print publications, the responsibility rested primarily with librarians, but the shift towards digital publishing and, in particular, the introduction of open access (OA) have caused ambiguity and complexity. Consequently, the long-term accessibility of journals is not always guaranteed, and they can even disappear from the web completely. The purpose of this exploratory study is to systematically study the phenomenon of vanished journals, something that has not been done before. For the analysis, we consulted several major bibliographic indexes, such as Scopus, Ulrichsweb, and the Directory of Open Access Journals, and traced the journals through the Internet Archive’s Wayback Machine. We found 176 OA journals that, through lack of comprehensive and open archives, vanished from the web between 2000-2019, spanning all major research disciplines and geographic regions of the world. Our results raise vital concern for the integrity of the scholarly record and highlight the urgency to take collaborative action to ensure continued access and prevent the loss of more scholarly knowledge. We encourage those interested in the phenomenon of vanished journals to use the public dataset for their own research.
Read more arrow_forward 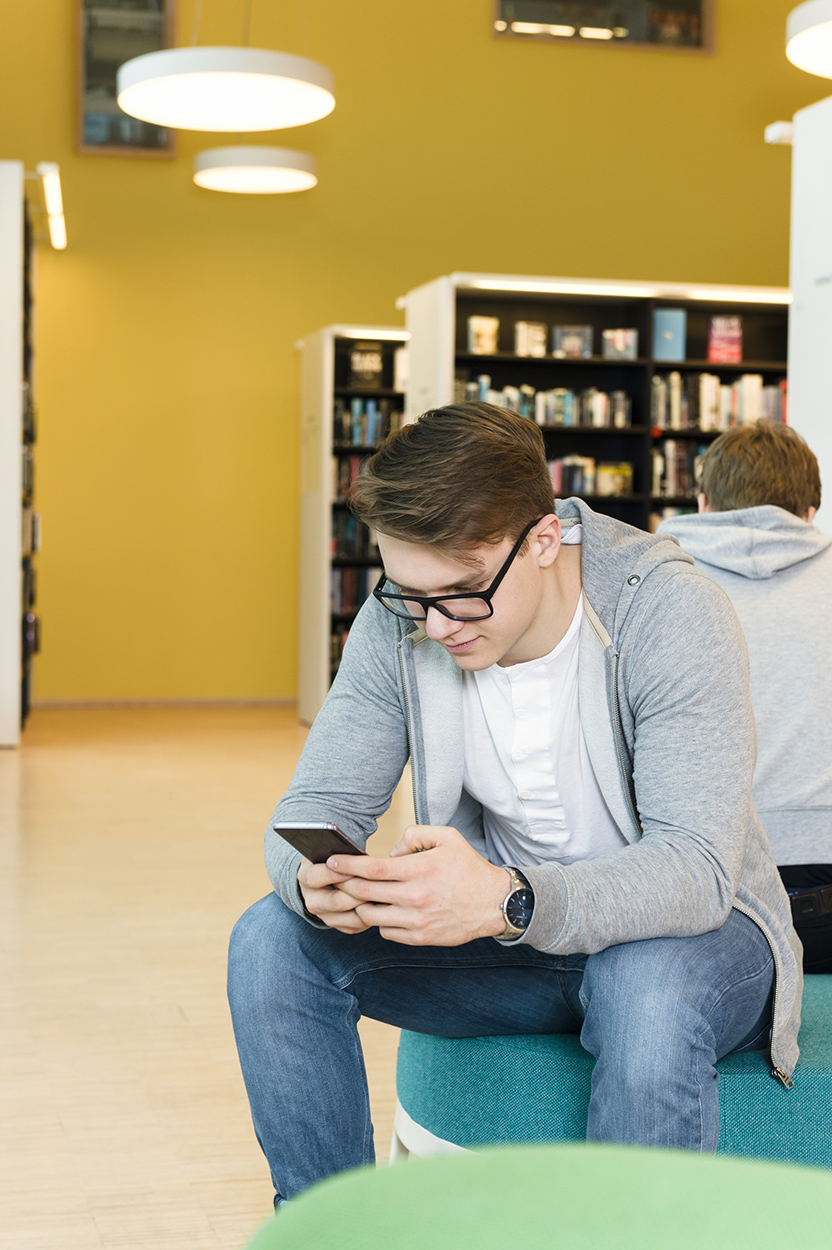