Preparing Journalism Students for War – One Exam Made it Happen

Why I brought Ukraine into my classroom with second year bachelor students in journalism and made them cover the war themselves by source and talk with people in Ukraine.

“Anyone here been raped and speaks English?”

The title of the memoir of foreign correspondent, Edward Samuel Behr, who was active in 1950s and 60s, refers to a bizarre and callous approach of an insensitive British tv-reporter who Behr heard when meeting Belgian settlers who were fleeing Congolese soldiers in 1964. The quote has been a lesson of how we do not do journalism during war and conflicts. Now, more than 50 years after the book was published, war correspondence is again utmost important to debate and develop. This is why I brought Ukraine into my classroom with second year bachelor students in journalism earlier this year and made them cover the war themselves by source and talk with people in Ukraine.

At Kristiania University College, we have taught journalism for decades and prepared thousands of students to work in newsrooms. And for more than a decade we have had a dedicated course covering international journalism, international politics and international relations, developed by my close colleague and study coordinator, Lars Richard Bache, and myself. We have, of course, covered the situation in Ukraine since 2014. At that time, I was working in the field as spokesperson for the International Committee of the Red Cross in the Middle East and this mission gave insight in the conflict escalating in Ukraine as well.

Our students have, of course, benefited from two lecturers with a lot of experience and knowledge when it comes to European history and journalism and communication in war and conflicts. Following the first lessons in dealing with stress, security training and open-source intelligence, I told my students to engage at least one person in Ukraine in a dialogue before their exams two months later. The open-source intelligence training also made it clear that the students had to do research and verify the interviewees, their background and information they shared, including their visuals.

The rape-quote from Edward Samuel Behr’s book represents one extreme of war journalism. The other one was, in all honesty, voiced by a few students:

“We cannot disturb them. They are at war”

None of these two extremes represent good journalistic work or practices. The first part of our exam was about finding the right balance between the two. By aiming at developing ethics and sources in a situation of war, this exam brought a new generation of journalists thoroughly into a situation Norway or Europe haven’t been in for a generation; a war in our own continent.

The exam underlined both the importance of informing oneself, but also about informing others. “If no one reports on it, it’s as if it didn’t happen”, many journalists have said. One of them being Anna Politkovskaya, a Russian journalist of the independent newspaper Novaja Gazeta who covered Chechnya for years. Politkovskaya was killed in Moscow in 2006. Marie Colvin of The Sunday Times was another. She was killed in Homs, Syria, in 2012 after she went in when all the journalists had left. And it was also what the last journalists who had to leave Mariupol had in their mind when they had to leave the war-torn city as the last journalists in the field in spring this year.

“Things can only be better if people know”. I have heard this sentence many times when working as a journalist as well as a humanitarian worker worldwide for years. With this in mind, we encouraged in total of 41 students to pursue this exam. Only a few other students chose to postpone it following personal reasons. The exam was limited to one piece of maximum two thousand words, and the could choose their own genre journalistically. A majority of those chose to write a portrait but some also made longer videocalls with their interviewees into breathtaking feature stories. Some collected visuals over time or investigated certain happening and attacks. Some students got to listen into video calls between people in Ukraine and family or friends in Europe.

All students were successful in making an interview with someone in Ukraine:

The results of the exam are also telling for the dedication of our students and the skills developed. More than half of the students passed with distinction, meaning B or better with grades A-F. Many of our students have continued to cover the war in Ukraine in regional or national media when working for these as interns or substitutes this summer.

In my opinion, we would have failed as a journalism study program if we didn’t prepare our journalism students to cover war. We must prepare them for our reality. I’m looking forward to any response from other colleagues on how we can develop our education practically and theoretically in the semesters to come. 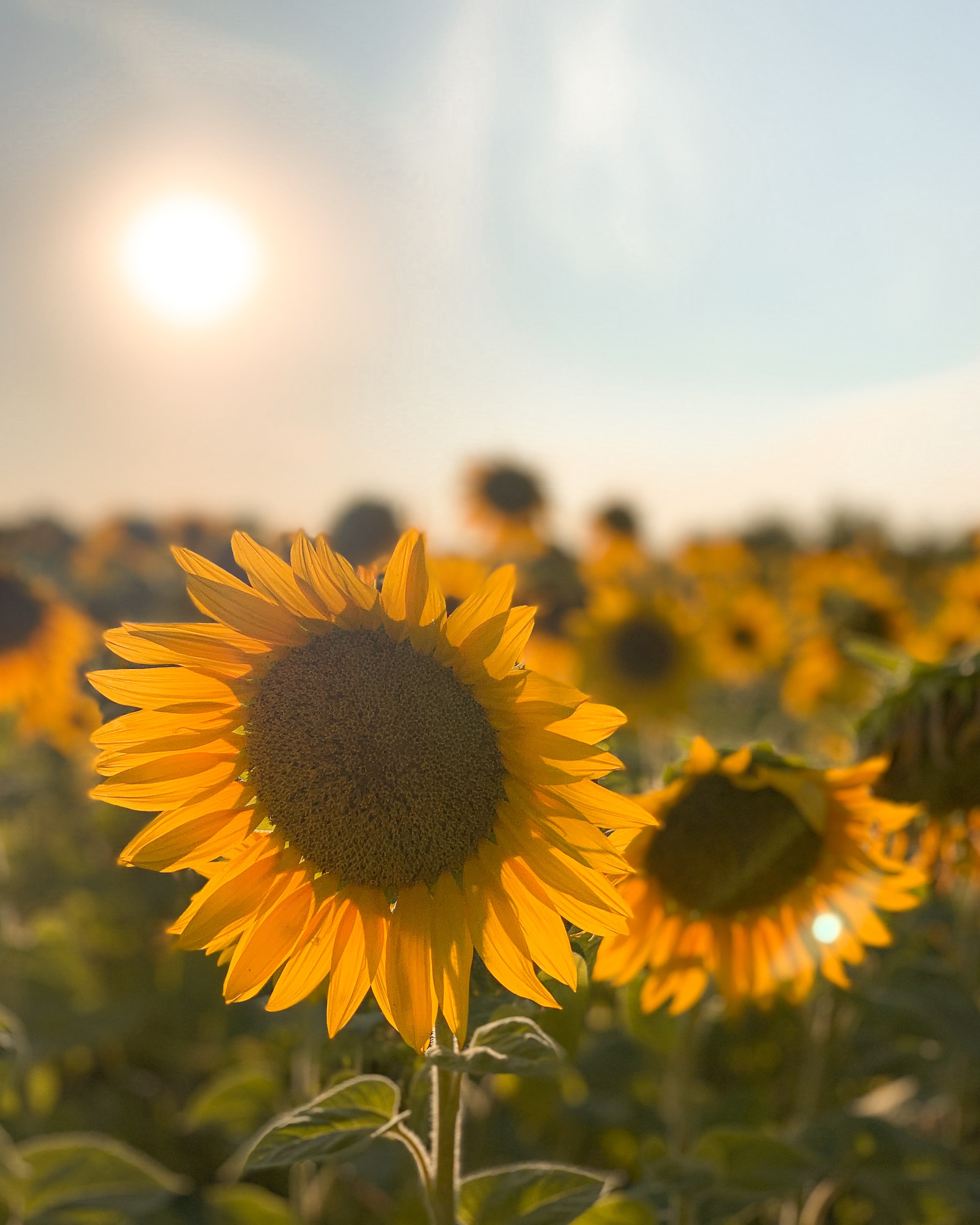 Photo by Javy Luzania via Unsplash

In the midst of everyday duties, it is often difficult to take the time for writing, especially when you’ve been unable to get a good start. We have pulled together a set of three opportunities for a half-day of concentrated, structured writing. Choose one or more, and join us for a writing retreat.

Nordmedia23 is now less than a year away and it is high time to suggest Temporary Working Groups. It is important to note that also those temporary working groups that ran at last conference in Reykjavík/online must apply anew.