National policies of pre-school education underline the potentials of digital technologies when it comes to both general education and digital literacy, but the public as well as professional debate on the issue is ambiguous and dispersed, writes Stine Liv Johansen, our next speaker in the webinar series of media and information literacy research in the Nordic countries.

Young children in Denmark are amongst the most frequent users of digital media and technology in Europe. For instance, it is estimated that 90 per cent of children under the age of seven have access to a tablet computer in the home (DR).

However, research shows that the use of digital tools is quite varied. National policies underline the potentials of digital technologies when it comes to both general education and digital literacy, but the public as well as professional debate on the issue is ambiguous and dispersed.

In Denmark, early years educational settings (daycare) are legally founded on the so-called pædagogiske læreplan (in English: pedagogical curriculum). The latest version (2018) presents six curriculum themes and a set of overall principles, among which play and the child’s perspective are important and prominent.

Curriculum theme number 5 is “nature, outdoor life and natural phenomena”. It says there that “children can find out about different technological tools such as GPS, digital scales, webcams, etc., allowing them to develop a creative, productive and critical approach to the use of such technologies”.

“In the national curriculum, the concepts of play and child’s perspective play a central role”.

Curriculum theme number 6 is “culture, aesthetics and community”. It reads: “Children should be met with a differentiated pedagogical approach to allow everyone, including vulnerable children, to gain experience with realising their potential and navigating in society. As part of this, children could be allowed to use IT in an experimental community. Children should be supported in developing skills that make them creative and productive, and enable them to navigate in society in ethically responsible ways in relation to themselves and others”.

Digital literacy was originally intended to be one of the overarching principles, but due to critical, public debate, this focus was eventually down-played in the final document, now being mentioned twice in relation to curriculum themes 5 and 6.

A brand new report from Aarhus University, a national study of digital media in Danish kindergartens and nurseries, shows how digital technologies are being used for different pedagogical purposes and to support different processes, including play.

The report also shows how this use is characterised by ambiguity and different attitudes from staff as well as from parents; attitudes which are to a wide extent informed by the often tense, public debate on children and media.

Inequalities are related to socio-demographic factors, but also to gender.

This means that boys tend to have a more diverse use of technology, and also that they more frequently use technology in a “behind-the-scenes” way, where for instance they have tried to control a robot.

Getting a sense of how digital technologies are designed and function – what is sometimes referred to as “computational thinking” – is considered to be an important part of digital literacy. Therefore, the early educational setting can and should play an important role in order to ensure that all children, regardless of their background, will be introduced to digital technologies in a way that strengthens their curiosity as well as their critical sense towards them.

Parents obviously play a significant role in young children’s digital lives. Most of children’s use of screen-based media takes place in the family. But many parents are torn between their inclination to limit their child’s screen use and to make sure children are digitally literate.

This parenting paradox is – as mentioned above – to a wide extent informed by advice given by experts, whether they are academic scholars or more self-established opinion formers. Pedagogues and teachers from early years educational settings could play an important role in relation to this as role models and inspire parents to engage themselves in children’s digital lives.

Join us in the webinar

Join Stine Liv Johansen’s talk on the uses of digital media for pre-school children in Denmark in the webinar series “Media Education in the Nordic Countries: Lessons Learned from the Neighbours”.
Read more arrow_forward 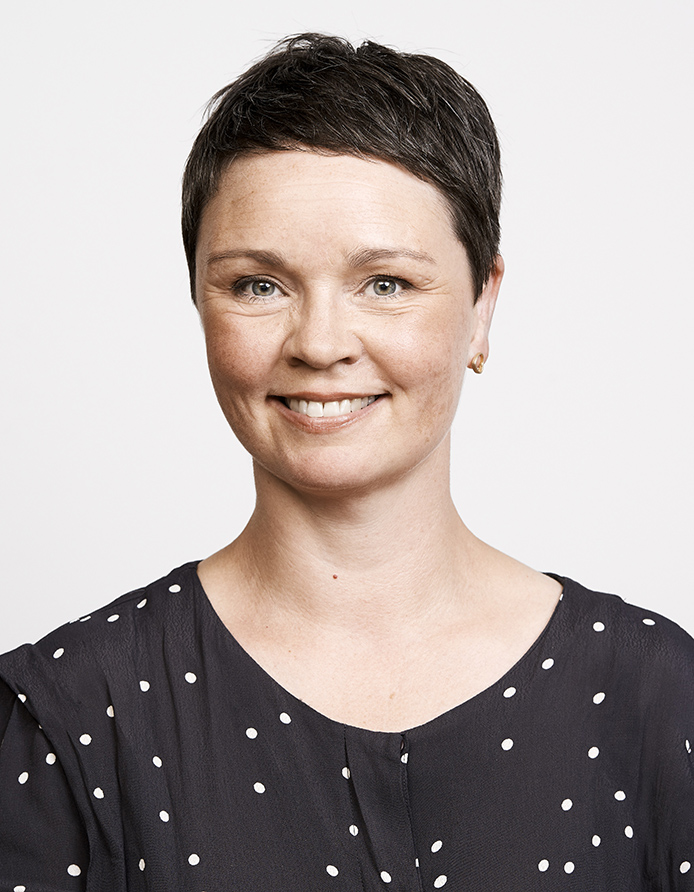 As a part of the webinar series De-Westernising Media Literacy, the 2022 season kicks off with a special view on India. The webinar takes place on Thursday 27 of January at 15:00 CET.

We used to be told that we live in a media-saturated world. True as this may be, today’s is also data saturated. Johannes Bjerling, editor of Nordicom Review, discusses datafication in the Nordic welfare societies with Rikke Andreassen, Anne Kaun, and Kaarina Nikunen.

Two research groups in Norway and Denmark are joining forces to provide PhD course in audience studies and media use research.