This year’s Norwegian media research conference will be organised by the University of Stavanger on 13–14 October, on behalf of the Norwegian Media Researcher Association (NML).

The conference takes place on 13–14 October 2022 at Radisson Blu Atlantic in Stavanger, and the deadline for submission of abstracts is 16 May.

The conference website has recently been published and will, as the planning progresses, be updated with with information on, among other things, conference fees, working groups and registration. An important thing to notice is the special conference fee for members of the Norwegian Media Researcher Association (NML).

When it comes to conference fees, practice from previous conferences is followed with a lower fee for members of the Norwegian Media Researcher Association (NML). Those who are not yet members can join the association on its website.

Norwegian Media Researcher Association (NML) lists these benefits of being a member:

You join a professional community, and therefore also contribute to:

There are national media and communication reasearcher associations in Denmark, Finland, Norway and Sweden. Read more about them here: 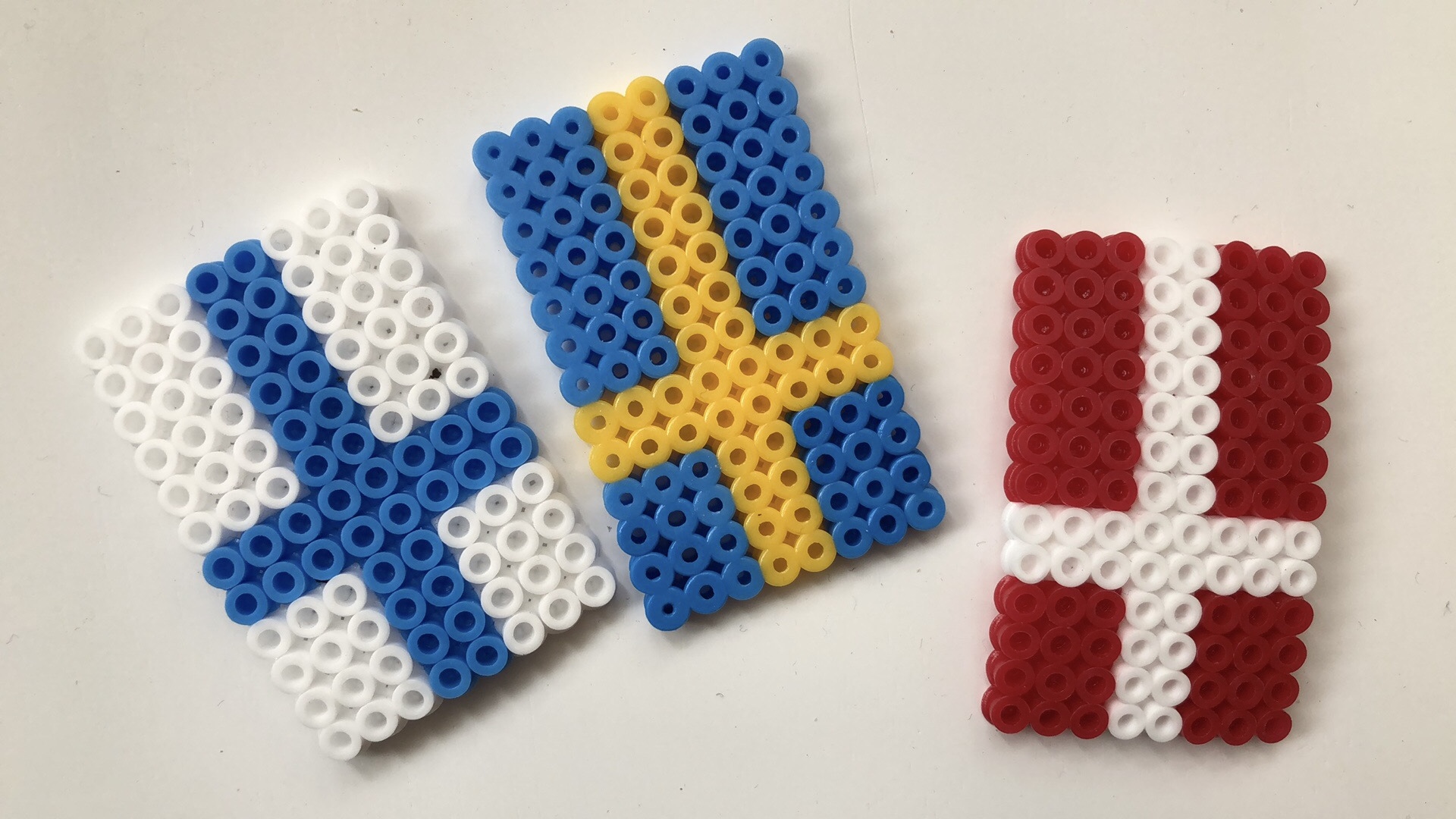