In the same way as in many other places in the Nordics, the digital agenda in Denmark has been characterised by various public strategies with a focus on developing ethical guidelines for the implementation of artificial intelligence (AI) in society.

A study, published in the scholarly journal Nordicom Review earlier this year, examines how Danish media have portrayed AI since the mid-1950s. The study is based on 253 newspaper articles published between 1956 and 2021.

The analysis shows that the papers tend to not differentiate between future descriptions of AI – where machines are assumed to be able to achieve the same intelligence as humans and take over some of our jobs – and so-called intelligence augmentation (IA), which is based on combining the strengths of machines and humans and letting technology augment human intelligence.

The study concludes that it is rather the principles of IA that are reflected in Danish AI strategies, and that the actual meaning of AI is left relatively vague.

– The public debate about AI in Danish newspapers is characterised by an ambiguity when it comes to what is actually meant by “AI”, its planned use, and the possible impact on society, says Sne Scott Hansen, PhD student at the University of Copenhagen and author behind the study.

The study shows the importance of language in shaping the public’s perception of AI, and by extension, also the strategies and practical action plans that are developed.

– Language can be a powerful tool in constructing people’s different ideas about AI, which in the long run also shape the practical solutions for AI that we see in society, says Sne Scott Hansen.

Public AI imaginaries: How the debate on artificial intelligence was covered in Danish newspapers and magazines 1956–2021

The article investigates the media’s construction of public perceptions of future human–machine relationships related to artificial intelligence (AI) development and reflects on how such perceptions play a role in shaping strategies for the use of AI in Denmark. Through a critical discourse analysis of 253 newspaper and magazine articles published from 1956 to 2021, it shows how conflicting discursive positions are constructed, representing what the researcher refer to as public AI imaginaries. The analysis shows that newspapers and magazines tend not to distinguish between futuristic descriptions of the human–machine relationship of AI and the human-centred principles of intelligence amplification (IA). Furthermore, it demonstrates how principles of IA are reflected in the Danish strategies for AI in practice. While the discursive ambiguity has fuelled public debate, it leaves the term AI relatively vague, thereby creating uncertainty rather than possibilities for a form of human-centered AI in empirical reality. 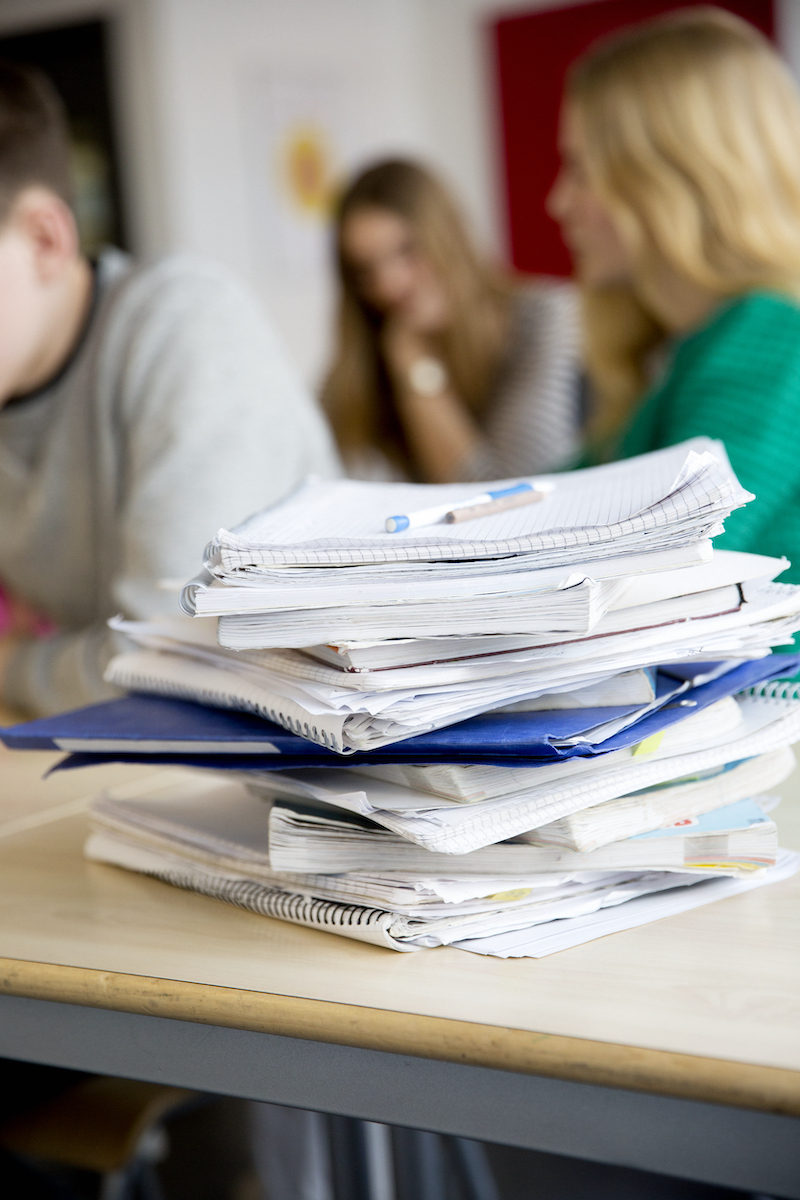 Photo by Andy Kelly via Unsplash.