There are many right now who are changing their profile picture on Facebook to show support for Ukraine. As this becomes more popular, sour voices also come: “Yeah, right – now there will surely be peace! How about doing something more meaningful?”

Do not listen to these voices. Here are some reasons why you can change your profile picture with a clear conscience.

A common finding in research on social media is that different types of digital activism do not replace other types of activism. It comes in addition to everything other people do, not instead. Commitment is not an on/off button, and it is not a question of either/or.

Social media opens up for more, and new types, of engagement. Making one’s point of view known to others is also a way of getting involved. In some cases, it can break taboos, or counteract spirals of silence. For many, saying out loud what one means is the first step towards a greater commitment.

Then it is also the case that symbol communication is seldom as empty as someone wants it to be. To change a profile picture is also to say “I support!” I think many people can appreciate such support these days. It can also build unity; here we are talking about many people who want to show their support in a terrible time.

Therefore, you can safely change your profile picture with a clear conscience. And feel free to do something more! For example, you can participate in a selection, or donate money to organisations that help. But you can also shake off sour voices that say this is slapdash activism. At least there is little to suggest that digital engagement makes people less engaged.

Magnus Hoem Iversen holds a PhD in media studies from the University of Bergen, where he also worked as post-doctoral researcher. He is co-author of the book , and currently works as Head of Press Relations for the city council in Bergen, Norway. 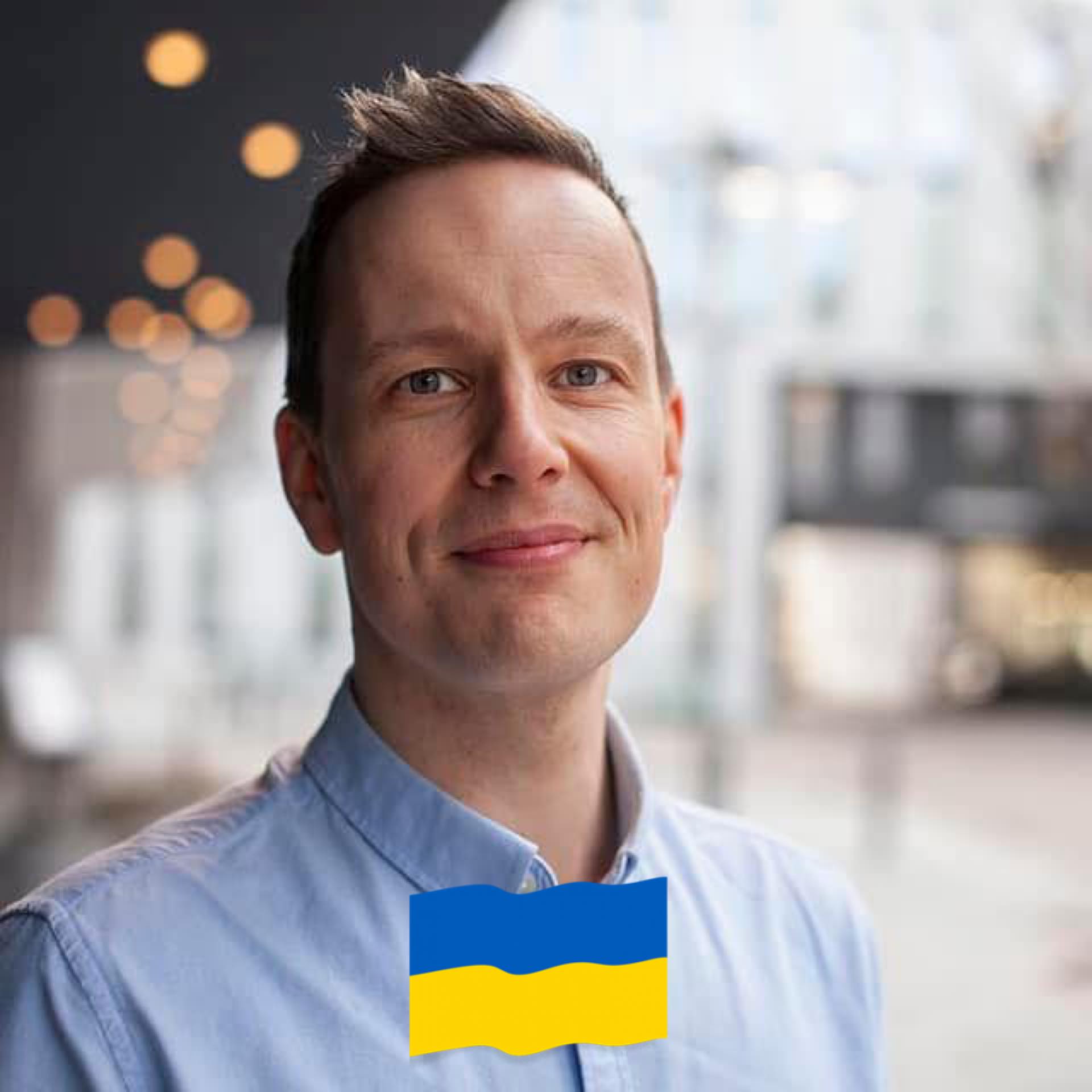 This letter was first written in Norwegian and published in Bergens Tidende, and later adapted for NordMedia Network.

Illustration by Markus Spiske via Unsplash.

OpenAI's new AI conversational bot, ChatGPT, has quickly gained popularity. The language model, which is based on GPT-3, has the ability to generate text and engage in conversations. In this text, the authors discuss potential implications such technology can have for media research.

The Media Systems Where Everyone Knows Everyone

In a new article, “Micro Media Systems”, Signe Ravn-Højgaard from the University of Greenland argues that we need to redefine scale when doing research in the smallest media systems – at least when trying to understand the effects of smallness not related to the small media market.

NordMedia2023: Call for Papers is Open

Call for papers for the NordMedia conference 2023 is now out and open for submissions.