This website will provide a permanent home for the NordMedia Conference. Here, you can look up information about past conferences and stay up to date with developments for future conferences.

The next NordMedia Conference will take place in Reykjavik, Iceland. Save the date: 18–20 August 2021! Before the conference, a pre-conference for doctoral students will be organized, providing young researchers with the possibility to discuss their projects under the supervision of experienced Nordic scholars. The planning of the upcoming conference has already begun. Details will be announced later. For inquiries regarding the upcoming conference, please contact nordmedia@nordmedianetwork.org. 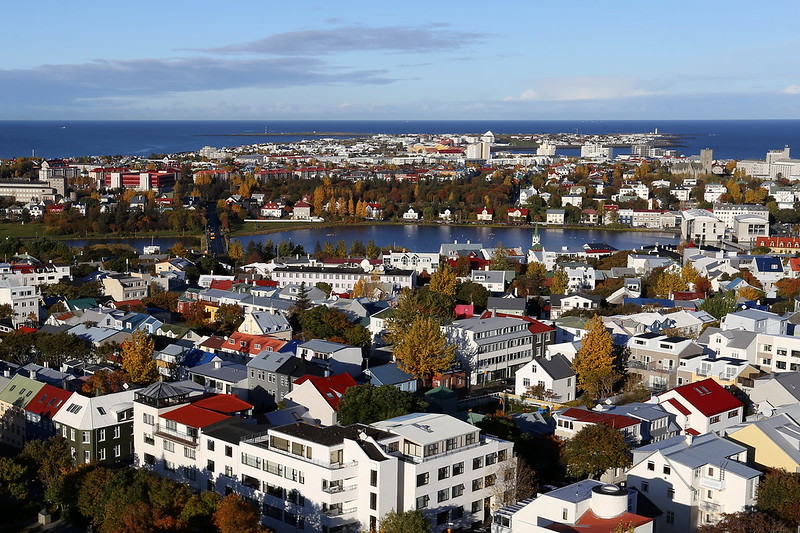 NordMedia has been held every second year since 1973. The conference migrates among the five Nordic countries, with each country hosting the conference every tenth year.

As a basic principle, NordMedia is a rather informal conference, where discussion about research is the main task, rather than only presenting research. The conference includes plenary sessions, but the main business goes on in the division sessions.

NordMedia is organised by the national media and communication associations in cooperation with Nordicom. Planning for the next NordMedia starts immediately after the last one is finished, with organisers meeting online a few times every semester and during the period between conferences. The committee meets once in the city where the next NordMedia will be held.

Suggestions and ideas for the conference can be sent to Nordicom and will be forwarded to the organising committee.

About a year before a conference is held, a local organising committee is created to make contact with chairs, co-chairs and participants. However, throughout the planning process, online meetings with the Nordic committee continue.

Everyone participating in the conference pays the full fee – no discounts are given.

The year before the conference:

The same year as the conference is held:

About the divisions and temporary working groups

NordMedia has 10 divisions and between 5–10 temporary working groups (TWGs) at every conference. A TWG can become a division when it has been operating for a few conferences and is functioning well. Both divisions and TWGs can be closed if they are not functional. Around one year before a conference is held, it is possible to submit proposals for new TWGs. The organising committee makes decisions about divisions and TWGs.

The chairs for divisions and TWGs

All divisions and TWGs have one chair and one or two co-chairs. It is desirable that at least one of these persons is a senior scholar. A presidency period normally lasts for three conferences (six years). The nomination process for new chair or co-chair should be conducted by someone in the division or TWG who is not a chair or co-chair after the sessions are finished at the conference where the chair or co-chair steps down. The election should be scheduled beforehand.

Golden rules for the sessions

All conferences since 1979 have been documented by Nordicom. However, information about conferences before 1997 is available only in print.