Our newest webinar dealt with a question that is of constant concern for media researchers: how to use social media as a scholar in an effective and impactful way. The half-day drop-in webinar was the first of its kind, and we are eager to develop this format further.

Media researchers are well aware that they should be engaged in popular scientific communication outside the academy. Still, they also realise the dark side of it: producing content for different channels, following discussions and getting engaged in them is very time-consuming. This is why we so often end up in the condition where the shoemaker’s children go barefoot – media researchers, especially social media researchers, are not very active on social networking sites.

We invited some active social media users and representatives of scholarly platforms to present their ideas in a half-day drop-in webinar, held virtually on 21 October 2021. With this event, we also wanted to test out a new format of short, focused talks, and where audience members can join whenever they want to.

We made a selection of scholarly platforms, including Academia.edu, Google Scholar, Publons and NordMedia Network, and general social media channels, including Twitter, Instagram and Clubhouse, and listened to both practitioners and platform providers.

The event showed that drop-in webinars may be a good way of addressing the practical experiences related to tools that are relevant for media scholars. In the future, we may continue with this format, discussing, for example, writing tools, virtual academic communities, and some more specific strategies for popular scientific communication.

Presence in social media needs a structured plan, including choices of which platforms and apps to focus on, and in which roles. The communication strategies may range from following others’ work and discussions – both academic and non-academic – to self-promotion or a promotion of a specific agenda. Jens Barland, Norwegian media researcher, recommended that researchers create a landing page, collecting the relevant links to their social media presence.

Literature scholar Julia Pennlert observed that a lot of communication occurs at night. Nevertheless, it is important to draw boundaries for the personal use.

Katherine Duarte, a Norwegian climate communication researcher who had started an online community related to this topic, presented the basics of the new mobile app Clubhouse, where interaction between users is based on audio chat clips. Duarte hosts a room of climate-interested users, consisting of almost 800 persons.

From among the scholarly platforms, the Finnish associate professor Pekka Mertala guided the listeners to effective uses of Google Scholar, which lists the researcher’s publications automatically, and highlighted the importance of using Open Access repositories for pre- and post-print articles. Julia Mouatt, Head of the Web of Science Academy at Publons, gave insight into the platform that makes one’s peer review records and editorial contributions visible.

Last but not least, we wanted to present our own platform NordMedia Network, which currently hosts over 680 Nordic media researchers and counting.

Go to the webinar site: Using Social Media as a Media Scholar, a webinar held on 21 October 2021 at NordMedia Network.

See also the complete list of readings including publications in English on the webinar site. 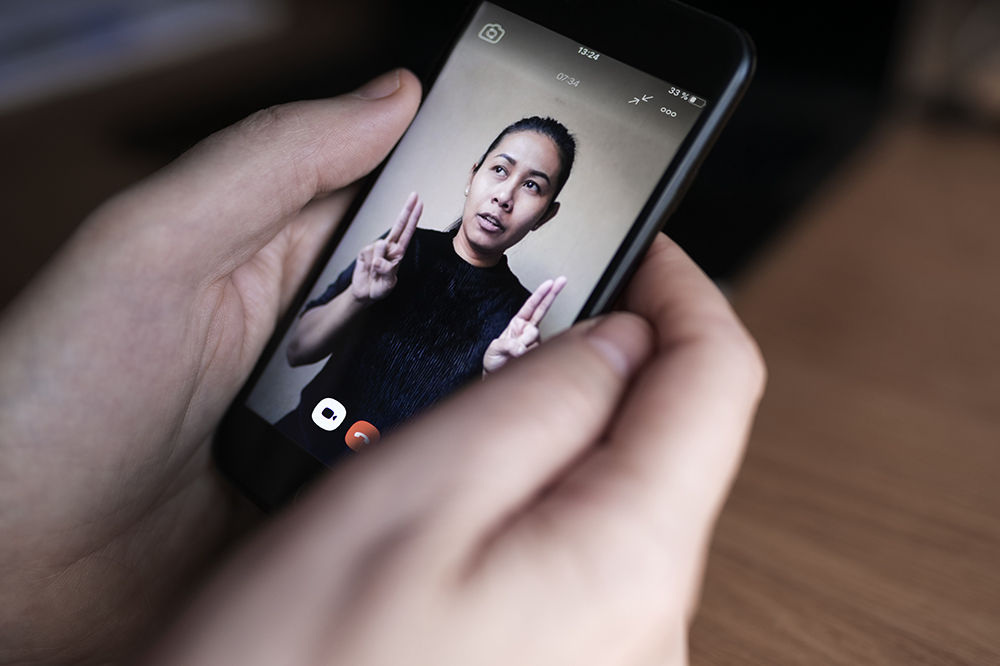