A Student’s Perspective: How I Solved My Exam About Ukraine

NordMedia Network has previously published the reason why a lecturer at Kristiania University College in Oslo brought Ukraine into the classroom and made his journalism students cover the war themselves by sourcing and talking with people in Ukraine. The following text is about student Benedicte Wang’s experience with that exam.

«I would love to hear your story if you are willing to share!»

When I was given an exam assignment at Kristiania University College to get in touch with a person who is in an ongoing war in Ukraine, I took the challenge head-on.

I will admit that my very first thought was that it seemed rude to contact someone at war without really understanding what they are going through. I, who live in safe Norway, and completely without war. Why would someone tell me about their experience?

My task as a journalist is to obtain information that enables people to participate in the social debate and make informed choices. That is why it was, and is, important for me to share the story of the person I came into contact with to the rest of Norway and the world.

The most important thing my teacher Jon Martin Larsen has taught me is: People at war are people who want to tell the world about their history. That is the most important message I have learned, which as a journalist, I will never forget. What I did to get into dialogue with a person who is currently living in conflict and war was to contact the source through the image-platform Instagram.

On Instagram, I searched for #Ukraine. Here, I quickly noticed that several users shared photos of the ongoing war in Ukraine, and what their everyday life looked like.

My goal was to get in touch with someone who knows English and who was active on the platform. I therefore did thorough research and along the way confirmed all the information that was shared with me personally.

I got in touch with 22-year-old TV journalist Olena Hryniuk. I noticed that she had quite a following, and she was very engaged in sharing posts about what it’s like to live in Ukraine right now.

The fact that she was very engaged in what is happening in Ukraine and had a lot on her mind was something I saw as an advantage. She taught me a lot about what it was like to live in Ukraine in the past, and what it is like now. Olena enlightened me about the situation and taught me about her culture, which showed that she had a lot of knowledge about the war that has affected the whole world.

I was extremely careful not to make a mistake, and therefore followed the Ethical Code of Practice for the Norwegiann Press (In Norwegian: Vær-varsom-plakaten), which is a list of self-imposed ethical norms for the press in Norway.

Act considerately in the journalistic work. Do not exploit other people’s feelings, lack of media experience, ignorance or failing judgment. Remember that people who are in shock or grief are more vulnerable than others.

Ethical Code of Practice for the Norwegian Press, point 3.9

I followed point 3.9, which refers to special consideration during the work process and during contact with the source. I think this is extremely important. When I sent her a message on Instagram, I introduced myself and told her what the assignment I had been given at school was about. How I enter into dialogue with someone is the same as when I do with friends of mine. I am nice, understanding, and caring. I am myself, because it works best. That way, I received a good response and we agreed to talk further on Telegram.

Telegram is a cloud-based instant message service with end-to-end encryption for private conversation. On Telegram, we were able to talk to each other safely without anyone being able to track our conversation. After we got into a dialogue on Telegram, we talked to each other for over a month, and every single day I made a list of what we talked about so that I had a good day-by-day overview.

During the period we were in contact, I received personal photos of Olena in the various settings she has been in, and was in. She also contacted other friends of hers who sent her photos, which I was allowed to use in my article. I received pictures of her that showed what she was up to every single day, at the same time she told me about the situation she is in, and what she has seen and heard.

To confirm that the images I was sent had not been previously published, I used Google image search. It happened that she sent me pictures from other foreign media, so I always made sure who was the owner of the pictures I was sent.

When I started to write my article, and when Olena told about her friend who was killed in Butsja, I let her tell it, instead of me saying: “She lost her friend Roma who comes from Butsja”. I therefore made assessments so that she herself had to stand for the claims that I could not verify. But what I could verify, I linked to other media that could confirm it. I have put “telling the truth about people who are forced to survive, hide and flee the war in Ukraine” in quotation marks. This is because it is her claim that this is the truth, so it must be attributed to her by using quotation marks.

The claim that “they are liars” is an example of where I should enter “she claims” instead of “she says”.

As previously mentioned, I have used the Vær Varsom poster.

I have followed point 3.3, where I have made the premises clear to the source. We therefore had an agreement on a quote-check so that she could look everything over and come back with input.

I first picked out what I thought was the most important thing about the situation in Ukraine and how it was experienced for her. But for me, it was very important to get out what she herself thought was important. I simply wanted to be a voice for those who are not heard.

I am therefore very proud that after I submitted the exam paper, my article was published in Dagbladet, one of Norway’s largest papers with 1.2 million daily readers online.

The most important thing I have learned is to be very clear about who is the sender of what is said. Olena is Ukrainian and of course has very charged opinions about Russians. In the same way, you have to think when you talk about things coming from the Russian side, they are very charged in the opposite direction.

What I will take away from the interview and the subject as such is that people in war are people who want to tell their story.

Me and Olena are still in touch to this day, and we update each other about our lives.

Preparing Journalism Students for War – One Exam Made it Happen

NordMedia Network has previously published the author’s lecturer’s, Jon Martin Larsen, reason for why he brought Ukraine into my classroom with second year bachelor students in journalism and made them cover the war themselves by source and talk with people in Ukraine. 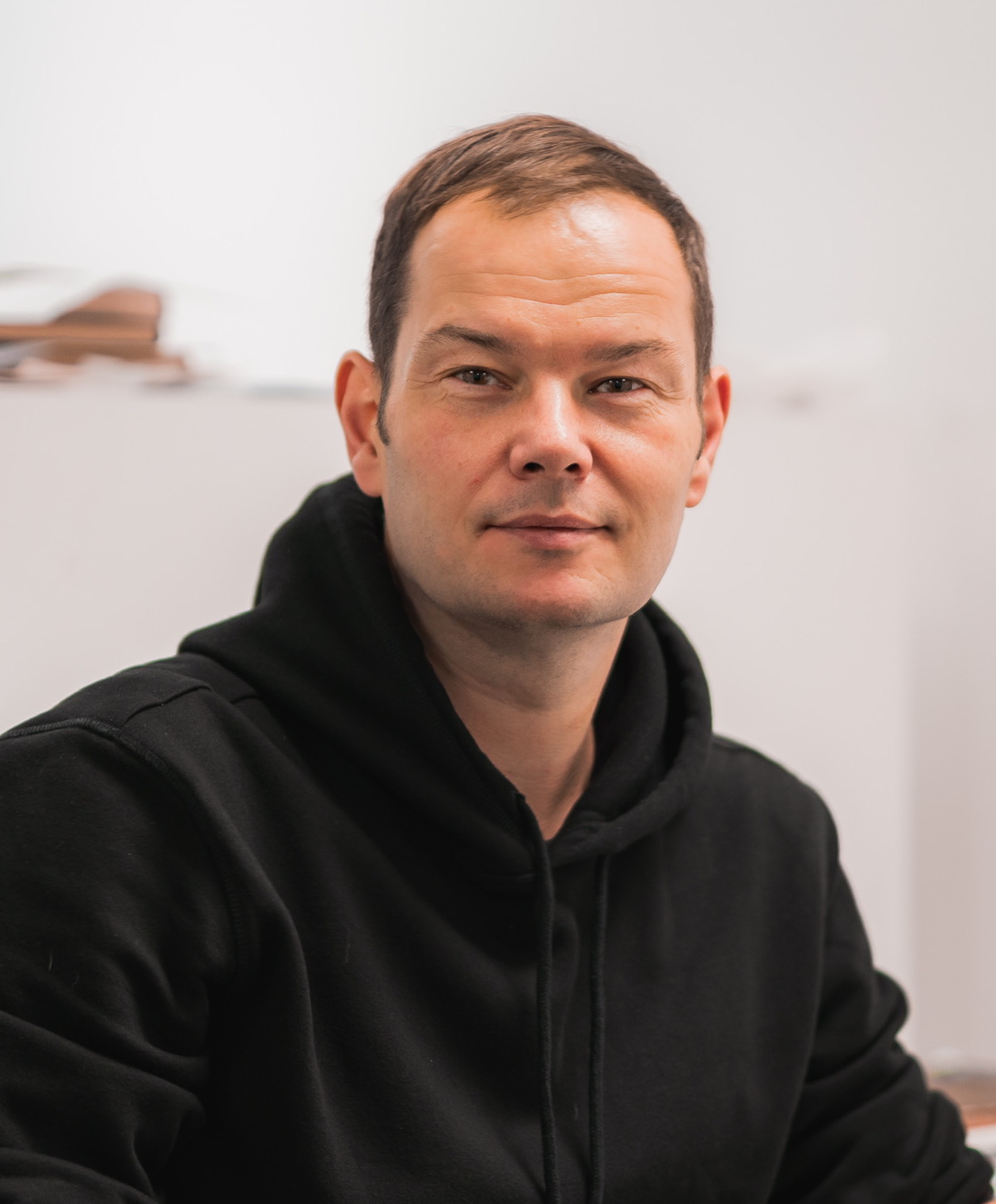 Photo by @ademay via Unsplash.

In the midst of everyday duties, it is often difficult to take the time for writing, especially when you’ve been unable to get a good start. We have pulled together a set of three opportunities for a half-day of concentrated, structured writing. Choose one or more, and join us for a writing retreat.

Nordmedia23 is now less than a year away and it is high time to suggest Temporary Working Groups. It is important to note that also those temporary working groups that ran at last conference in Reykjavík/online must apply anew.